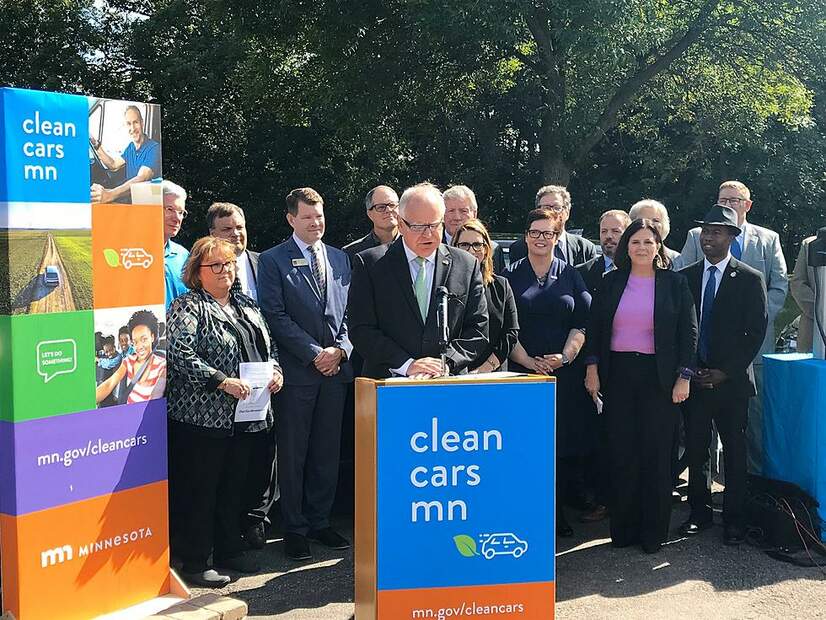 In October 2019, Minnesota Governor Tim Walz announced that the state would be would be adopting a pair of clean car standards, which together could reduce annual greenhouse gas emissions by two million tons by 2030. In addition to the climate benefits, the initiatives — dubbed Clean Cars Minnesota — are expected to improve public health while saving consumers money and increasing consumer choice.

Predictably, the announcement was met with prompt pushback from oil industry defenders and free market organizations tied to the Koch network.

Learn more about Clean Cars Minnesota and the rulemaking process, and about the groups fighting against clean vehicle standards.

Clean Cars Minnesota: What to expect in the months ahead: An explainer by Fresh Energy about the rulemaking process and how citizens can get involved.

Who is Fighting Against Minnesota’s Clean Car Standards

The Center of the American Experiment: A Minnesota-based right wing think tank and public policy organization with longstanding ties to the Koch donor network and a member of the Koch-controlled State Policy Network.

Isaac Orr: A policy fellow at the Center of the American Experiment and registered lobbyist in Minnesota. On behalf of CAE, Orr wrote a sample letter arguing against the Clean Cars Minnesota rule.

Americans for Prosperity: The Minnesota chapter of the ““the centerpiece of the Kochs’ political machine” is expected to organize around the Clean Cars Minnesota rule. 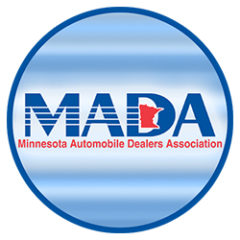 The Minnesota Automobile Dealers Association (MADA) describes itself as “an advocate for Minnesota’s retail motor vehicle industry and an important source of legal, legislative and industry 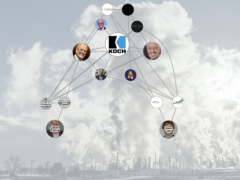 In 1996, an executive vice president of Koch Industries named Richard Fink laid out a three-tiered integrated strategy for promoting libertarian ideals and free-market principles, and, in doing

As Minnesota begins the rulemaking process to adopt a pair of clean car standards, citizens and organizations weighed in with their comments and concerns, through 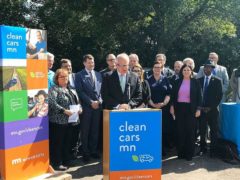 Minnesota Governor Tim Walz announced last week that the state would be adopting a pair of clean car standards following California’s lead, even as the Trump administration

This story is part of Covering Climate Now, a global collaboration of more than 250 news outlets to strengthen coverage of the climate story.   If it feels