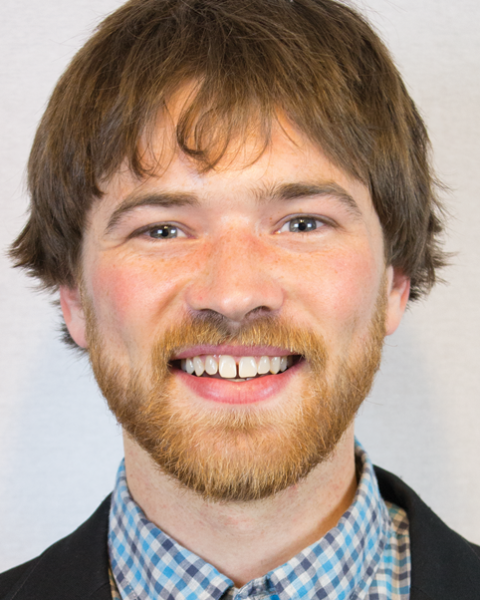 Isaac Orr is a policy fellow at the Center of the American Experiment, focusing on mining and energy issues. Before he joined CAE, he was a research fellow for energy and environment policy at the Heartland Institute, where he specialized in “hydraulic fracturing, frac sand mining, agricultural, and environmental policy issues.”

As of September 2019, Orr is a registered lobbyist in the State of Minnesota, and has reported lobbying on “energy issues” and “mining.”

At CAE, Orr has spoken out against the Clean Cars Minnesota rule, and wrote a sample sign-on letter under the headline: “Help Us Stop Governor Walz From Imposing California’s Car Rules on Minnesota!”

“We need as many people as possible to sign the letter below and submit it to the Minnesota Pollution Control Agency via normal U.S. mail, or at the email address provided below,” Orr urged on the CAE website.

A DeSmog review found that roughly 13 percent of the 600 comments received by the agency borrowed the script that Orr provided.

Orr has written extensively on the benefits of fracking, and has presented at the Heartland Institute’s international conferences on climate change. He wrote a Heartland Institute “Policy Study” titled “Hydraulic Fracturing: A Game-Changer for U.S. Energy and Economies.” He is also the author of a chapter of the Alternative Energy and Shale Gas Encyclopedia, a publication edited by Heartland’s Jay Lehr.

Orr previously worked as an aide in the Wisconsin State Senate where he was a lead-office writer and policy advisor on frac sand mining and agricultural issues.

According to Orr, we shouldn’t worry about climate change, renewable energy subsidies must be eliminated, fracking cleans the air, the U.S. was right to withdraw from the Paris agreement, and the health consequences of fracking are “fabricated.”

Read more about Orr on his DeSmog profile.