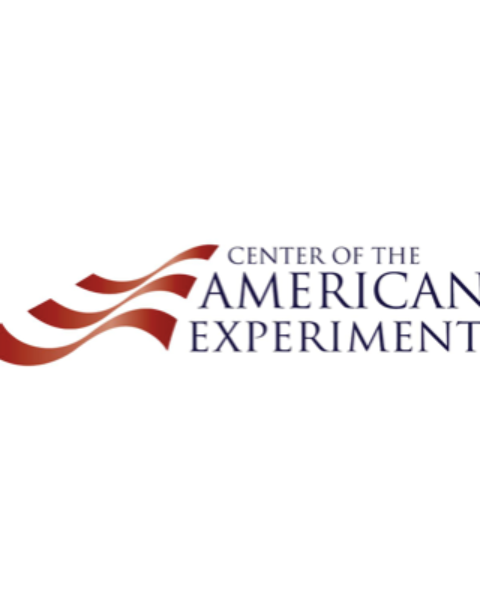 The Center of the American Experiment describes itself as “Minnesota’s leading public policy organization” and “more than a think tank.” Though it likes to present itself as a populist, impartial voice, the majority of the center’s programmatic staff are registered lobbyists and the group does not disclose its funding. CAE is active lobbying state government, running advertising and public relations campaigns, and producing reports and papers on state issues.

The Center of the American Experiment is a member of the State Policy Network, a coalition of state-based right wing think tanks and advocacy organizations that has, since its founding, worked with the American Legislative Exchange Council (ALEC) to coordinate lobbying and political operations across the states.

The Center of the American Experiment is lead by John Hinderaker, who explained in December 2019 that the Upper Midwest Law Center, on whose board he serves, will be taking legal action against the state, in an effort to halt the Clean Cars Minnesota rulemaking process.

Hinderaker first joined CAE as President in January 2016, and his tenure has featured a notable shift from traditional “think tank” activities to direct and indirect lobbying of the state legislature and administrative agencies.

Currently, at least six officers and staff members of CAE are registered as lobbyists in the State of Minnesota.

Current CAE President John Hinderaker is a registered lobbyist. Policy Fellow Isaac Orr is a lobbyist, and has reported lobbying on automotive issues, as well as on the subjects of environment, agriculture, and natural resource policy.

In December 2019, the CAE submitted a 27-page comment critiquing the Clean Cars Minnesota rule. The comment relies extensively on cherry-picked data and cost estimates from highly biased sources like the Colorado Automobile Dealers Association, which had opposed Colorado’s adoption of clean car standards.

For more on the Center for the American Experiment, see the full DeSmog profile.