We will leave the mourning to his family and friends, and the condemning to those who were immediately impacted by his efforts—a massive group, considering the far-reaching impacts of climate change, which are already being felt across all continents and latitudes.

END_OF_DOCUMENT_TOKEN_TO_BE_REPLACED

Back in 1996, the president of the Charles Koch Foundation laid out a blueprint for the Koch network’s goals of social transformation — a three-tiered integrated strategy to roll back government regulations, promote free market principles, and, in doing so, to protect the industries that turned the Koch brothers into billionaires.

More than two decades later, that blueprint is still being followed in a broad-scale effort to serve the Kochs’ free-market libertarian ideology, to prop up the oil and gas industries that pad their fortunes, and to forestall any political action on climate change that they believe would threaten their bottom line.

END_OF_DOCUMENT_TOKEN_TO_BE_REPLACED

In recent years, the majority of Coloradans have been struggling to breathe clean air, and tailpipe emissions carry much of the blame. Lawmakers have started to take on this threat with a number of clean car standards and incentives coming out of the Governor’s office and the state legislature. However, a newly formed coalition of car dealers, the oil and gas industry, and free market advocates are working to put the brakes on clean air policies in Colorado, and they’re using a disinformation playbook often used by organizations in the Koch network.

Launched in March, the Freedom to Drive Coalition has fought against Colorado’s adoption of low emission vehicle standards (which the state’s Air Quality Control Commission approved in a unanimous 9-0 vote) and is now battling a complementary effort to adopt zero emission vehicle (ZEV, or electric car) standards that would greatly reduce tailpipe emissions.

END_OF_DOCUMENT_TOKEN_TO_BE_REPLACED 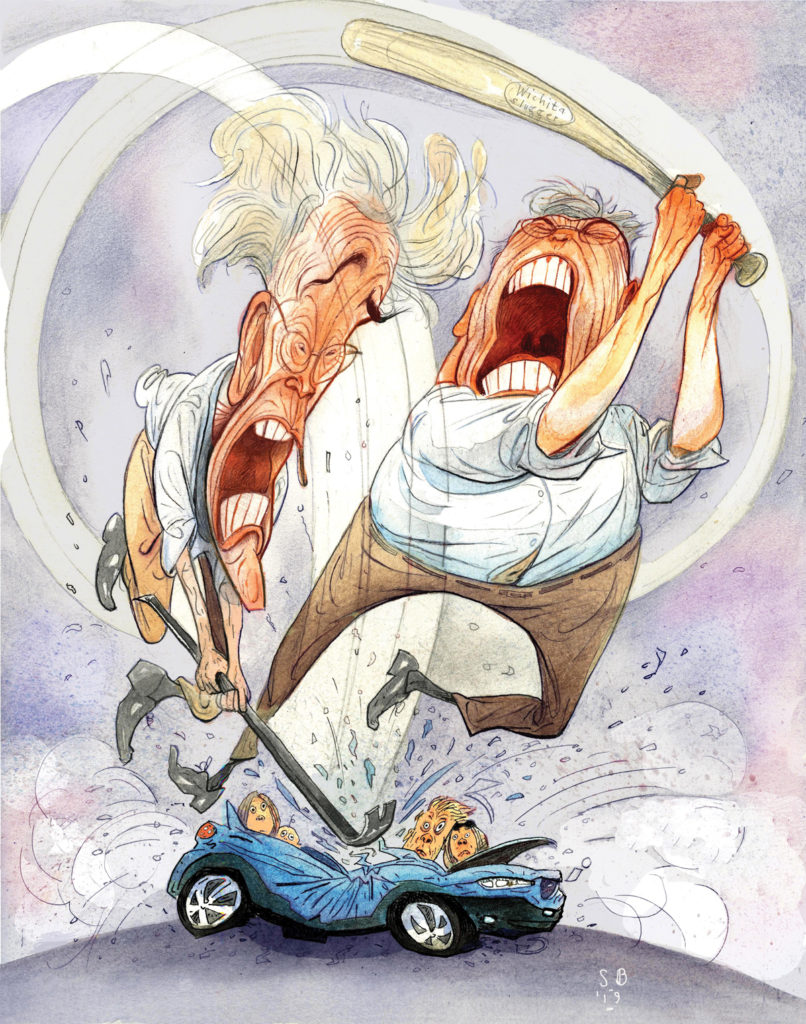 The Koch network and their oil industry allies have launched an all-out offensive on the electric vehicle tax credit. This effort applies the same tactics as the Koch network’s broader campaign to undermine public and political support for electric cars, directing them acutely at the tax credit.  END_OF_DOCUMENT_TOKEN_TO_BE_REPLACED