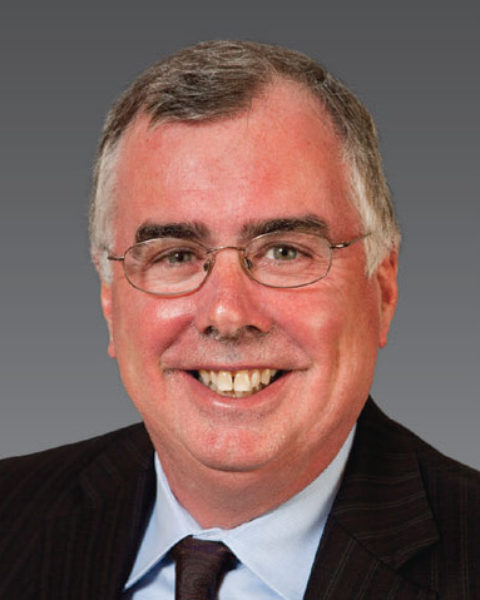 James Mahoney is a board member of Koch Industries and helped develop the Fueling U.S. Forward campaign.

James Mahoney has been employed by Koch Industries since 1988 and currently sits on the board of directors and served as the Vice President for Operations Excellence and Compliance. Mahoney has also served as the chairman of the board for the National Petrochemical and Refineries Association (NPRA) and served again as board chair while the NPRA rebranded itself as the American Fuel and Petrochemical Manufacturers (AFPM).

Mahoney and Charles Drevna were reportedly charged by the Koch brothers with developing and running the new campaign to rebrand oil and gas and challenge government support for clean energy and electric vehicles.

James Mahoney served as the chairman of the board of directors of the NPRA from 2007 to 2008, and as chairman of the board of directors of the AFPM from 2012 to 2014. The NPRA became the AFPM in 2012, while Mahoney served his second stint as board chair. He remains a member of its board of directors. The AFPM is a national trade association for the petrochemical and refining industries. It has over 500 members including Exxon Mobil Corporation, Chevron Corporation, BP p.l.c., Koch Industries, Inc., Shell Chemical Company, and Solutia, Inc. (Monsanto’s chemical branch).

The primary aim of the NPRA/AFPM is to provide a voice for policies that promote a balance between energy supply needs and the environment.  The AFPM’s official stance on climate change is that it “supports the advancement and deployment of new technologies that bring reliable, affordable and clean supplies of domestic energy to consumers.”

However, the AFPM also claims that the majority of the current legislative and regulatory approaches to climate change will not only result in serious harm to the American economy, but also have “no measurable environmental benefit.”

For more on Mahoney and the AFPM, check out the James Mahoney DeSmog profile.